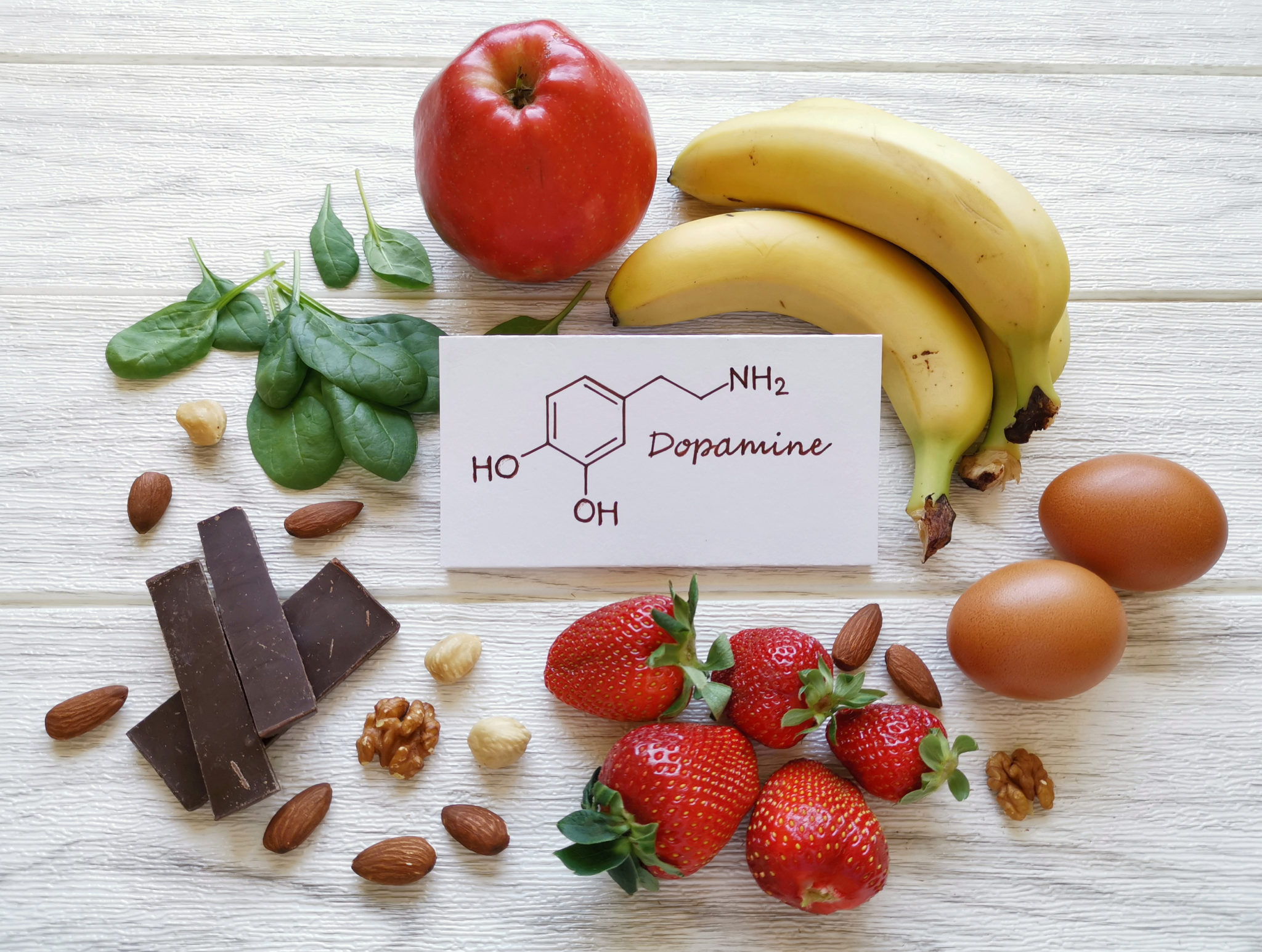 Nutritional psychiatry is making big waves when it comes to improving our overall well-being along with the mind and body connection using something we consume every day — our food!

We are what we eat.

Foods that contain chemical additives, ultra-processing and more affect our gut environment and increases our risk for diseases. When we consider the connection between our gut health and our brain health, it’s easy to see why the above statement is true. What we eat affects our overall health — not just physical, but mental. And it makes sense that in order to improve our well-being, along with our mind and body connection, we must first look at what we’re putting into our bodies.

Mental health conditions are a significant public health issue with depression as the most common psychiatric condition worldwide, followed closely by generalized anxiety. Traditional pharmacologic interventions include anti-anxiety and antidepressant therapies, however, these are often accompanied by unwanted side effects.

To mitigate the risk for these side effects while improving the function of mental health interventions, a recent study suggests that eating a healthy, balanced diet may be protective against depression. Another study outlines an Antidepressant Food Scale, which lists 12 antidepressant nutrients found to help prevent and improve the treatment of depression.

The Role of Nutrition on Our Mental Health and Well-Being

Folate and vitamins B6 and 12 are involved in a series of bodily reactions that produce beneficial neurotransmitters, phospholipids, and nucleotides used to regulate mood. A deficiency is often linked to symptoms of depression.

Low stores of iron in the brain may alter neurotransmitter synthesis and function, leading to fatigue, apathy, and poor concentration when deficient in our diet.

Involved in numerous aspects of cellular metabolism, Zinc plays a role in immune function, DNA synthesis, and cell division. A deficiency is associated with symptoms including behavioral and sleep disturbances, increased sensitivity to allergies, and loss of sex drive.

Studies have compared the Mediterranean and GI-based diets, to a typical “Western” diet and have shown that the risk of depression is up to 35% lower in those who the former. Scientists account for this difference because these non-western diets tend to be high in vegetables, fruits, unprocessed grains, and seafood.

The health benefits of a Mediterranean-style diet suggest that this eating pattern is not only great for heart health and the prevention of many chronic diseases but may also be good for our mental health. A study of British middle-aged individuals found that a whole-foods diet comprised of fruits, vegetables, and fish gave protection against the onset of depressive symptoms compared to a more processed, “Western” style diet.

Many of these highly refined, processed foods tend to have a high glycemic index, which means they are digested quickly and cause a brief spike in blood sugar and insulin. This fluctuation in blood glucose has been shown in some studies to have a negative effect on mood. For example, a study of 46 healthy overweight adults found that those on a high glycemic diet experienced worsening of mood, whereas those on a low glycemic diet experienced an improvement.

What Do These Dietary Regulations Mean For You?

A better diet can help improve mental function and boost mood, but it’s only one part of a holistic approach. Be careful to not use food as the only treatment for mood and cognitive functions, as certain mood problems (like depression and anxiety) often have more than one cause. While the food we eat may make us more susceptible to these cognitive impairments, it is important to seek treatment from a medical professional to see which treatment combinations are right for you.