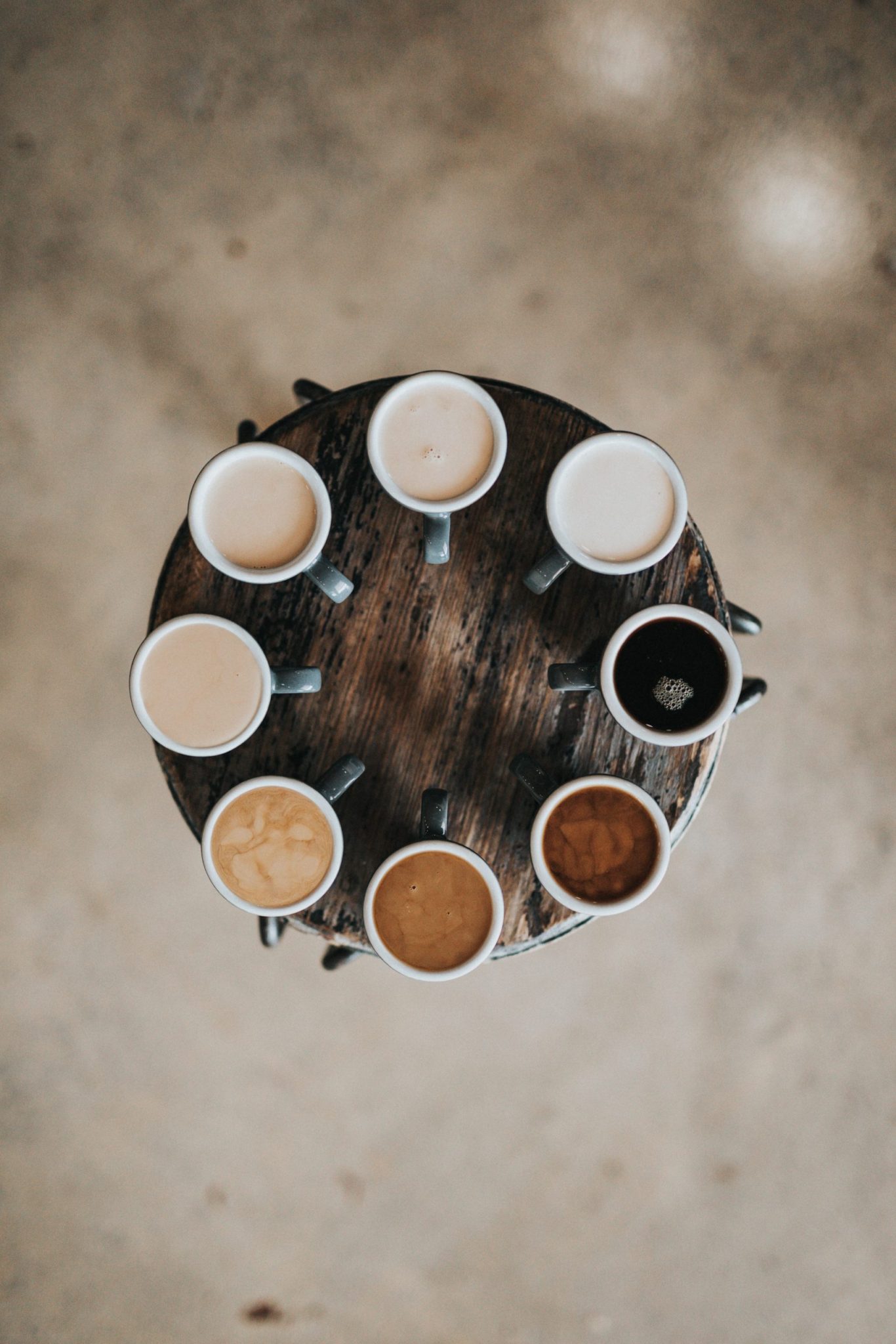 Nine months after the murder of George Floyd sparked a resurgence of the global Black Lives Matter movement, I have been reflecting on my own journey towards practising anti-racism. Layla Saad in her book Me and White Supremacy explains that commitment to anti-racism is a lifelong practice. It is one that I have only recently started to understand.

Last June we saw organisations scrambling to articulate positions on racism. Many were sceptical about the depth of convictions behind their public statements and black squares. Whilst structural and individual racism must be addressed, it was my own inaction that left me most uncomfortable. Asking myself ‘am I really doing enough?’, the answer was a resounding no. Like many other white people, I considered myself liberal, progressive, and ‘not racist’, but through engaging with anti-racist scholars and activists such as Ibram X. Kendi, Reni Eddo-Lodge and Akala, I understood that ‘not-racist’ is not enough. This seemingly neutral position actually upholds the status quo in order to retain white privilege.

Educating myself has helped me deepen my understanding of racism, the legacy of colonialism and empire, and how I can show up as an ally to People of Colour. One of the texts that has been most helpful is Layla F Saad’s Me and White Supremacy: How to Recognise your Privilege, Combat Racism and Change the World.  Originally a 28–day Instagram challenge, Me and White Supremacy is now in book form with journaling questions to complete at the end of each day. I got a small group of friends together to read and discuss it over a few months, which provided accountability and support as we confronted this uncomfortable subject matter together.

The book begins with an introduction to Saad’s own story, an overview of white supremacy as a topic and instructions on how to use the book. The rest of the book is split into four themed sections: Week 1 – The Basics which grounds you in key concepts; Week 2 – Anti-blackness, Racial Stereotypes and Cultural appropriation; Week 3 – Allyship; and Week 4 – Power, Relationships, and Commitments.  Saad has given me vocabulary to discuss racism and white supremacy, which has transformed my confidence to speak about race. Journaling has enabled me to go deeper into the content and relate knowledge that might otherwise remain abstract and theoretical to my daily life.

Responding to the section on commitments at the end of the book, I explored my sphere of influence to see where I could practice anti-racism. This led me to examine where I was shopping and to discover Black-owned alternatives via marketplaces such as Jamii or Janet’s List. I became a member of gal-dem which is an independent media organisation committed to telling the stories of people of colour from marginalised genders. I decided to join the trade union UNISON in order to organise and campaign for better working conditions for all staff. I joined my local Labour Party to understand more about local issues where I live in Tottenham which has a large Black and Minority Ethnic population. In my previous role in King’s Careers & Employability I participated in our local Race Equality Group and worked with Gya Niyazi to ringfence 20% of the Student Opportunity Fund grants for Black students. I’ve also started having conversations about race with my family. This has been one of the most challenging commitments, especially with the added barrier of virtual communications during the pandemic. These are just a few examples related to my personal sphere of influence so I’m not sharing them as a blueprint. I know this is just the beginning and I still have a lot to do. Each day presents new opportunities.

Saad writes: ‘it is your responsibility within yourself, your communities, your educational institutions, your corporations, and your government institutions to do the work that you can do every day to create the change the world needs by creating change within yourself.’ There are fantastic ways to get involved in anti-racism work at King’s such as the Race Equality Network, Global Day of Service, Conversations about Race and anti-racism resources. Learn more about anti-racism at King’s here.

Please do reach out to me by email or LinkedIn ([email protected]) if you have feedback on this blog post or want to connect – I would love to hear from you!