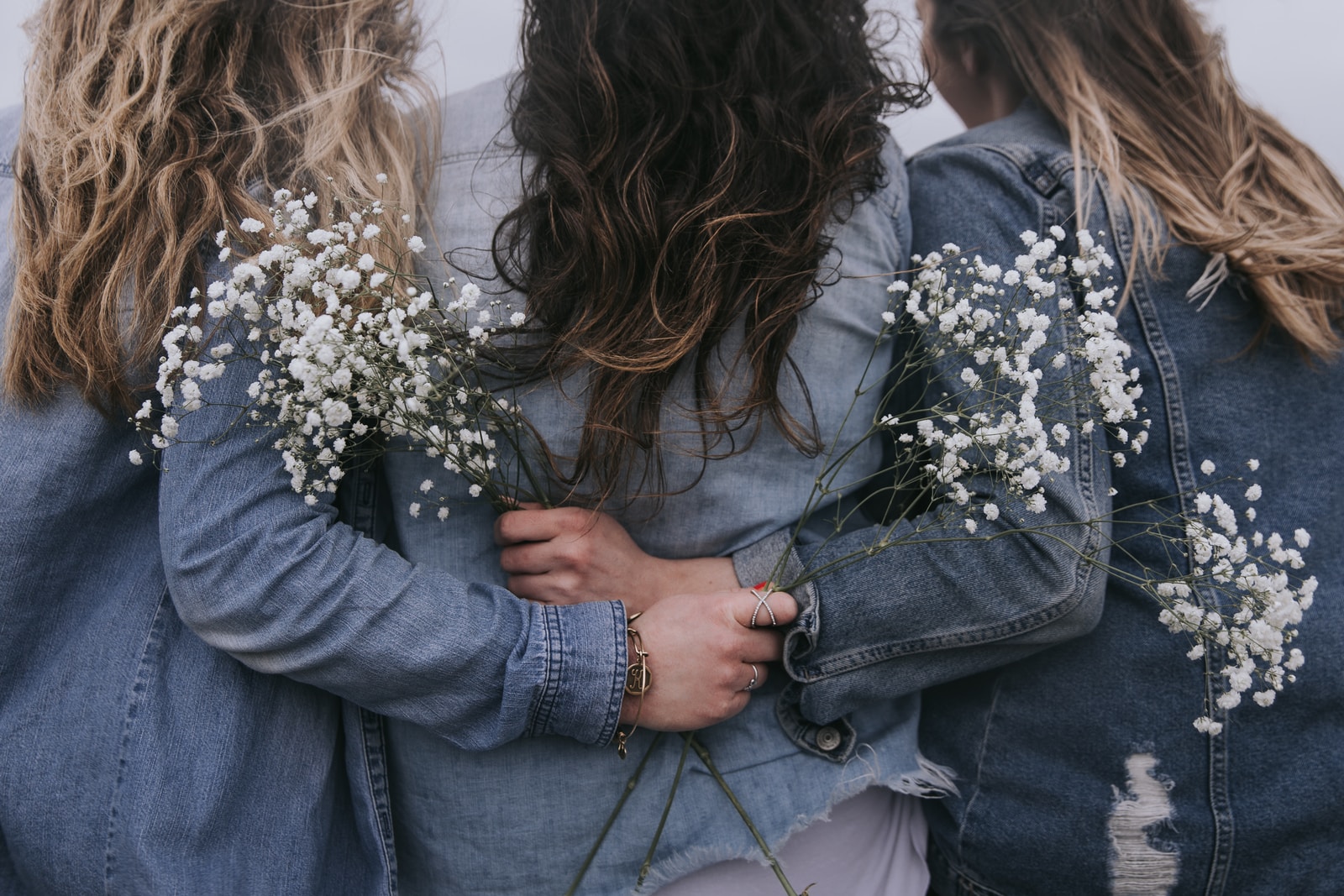 Gender equality is not only a fundamental human right, but a necessary foundation for a peaceful, prosperous and sustainable world.

There has been progress over the last decades: More girls are going to school, fewer girls are forced into early marriage, more women are serving in parliament and positions of leadership, and laws are being reformed to advance gender equality.

Despite these gains, many challenges remain: discriminatory laws and social norms remain pervasive, women continue to be underrepresented at all levels of political leadership, and 1 in 5 women and girls between the ages of 15 and 49 report experiencing physical or sexual violence by an intimate partner within a 12-month period.

The effects of the COVID-19 pandemic could reverse the limited progress that has been made on gender equality and women’s rights. The coronavirus outbreak exacerbates existing inequalities for women and girls across every sphere – from health and the economy, to security and social protection.

Women play a disproportionate role in responding to the virus, including as frontline healthcare workers and carers at home. Women’s unpaid care work has increased significantly as a result of school closures and the increased needs of older people. Women are also harder hit by the economic impacts of COVID-19, as they disproportionately work in insecure labour markets. Nearly 60 per cent of women work in the informal economy, which puts them at greater risk of falling into poverty.

The pandemic has also led to a steep increase in violence against women and girls. With lockdown measures in place, many women are trapped at home with their abusers, struggling to access services that are suffering from cuts and restrictions. Emerging data shows that, since the outbreak of the pandemic, violence against women and girls – and particularly domestic violence – has intensified.

Globally, 750 million women and girls were married before the age of 18 and at least 200 million women and girls in 30 countries have undergone FGM.
The rates of girls between 15-19 who are subjected to FGM (female genital mutilation) in the 30 countries where the practice is concentrated have dropped from 1 in 2 girls in 2000 to 1 in 3 girls by 2017.
In 18 countries, husbands can legally prevent their wives from working; in 39 countries, daughters and sons do not have equal inheritance rights; and 49 countries lack laws protecting women from domestic violence.
One in five women and girls, including 19 per cent of women and girls aged 15 to 49, have experienced physical and/or sexual violence by an intimate partner within the last 12 months. Yet, 49 countries have no laws that specifically protect women from such violence.
While women have made important inroads into political office across the world, their representation in national parliaments at 23.7 per cent is still far from parity.
In 46 countries, women now hold more than 30 per cent of seats in national parliament in at least one chamber.
Only 52 per cent of women married or in a union freely make their own decisions about sexual relations, contraceptive use and health care.
Globally, women are just 13 per cent of agricultural land holders.
Women in Northern Africa hold less than one in five paid jobs in the non-agricultural sector. The proportion of women in paid employment outside the agriculture sector has increased from 35 per cent in 1990 to 41 per cent in 2015.
More than 100 countries have taken action to track budget allocations for gender equality.
In Southern Asia, a girl’s risk of marrying in childhood has dropped by over 40per cent since 2000.