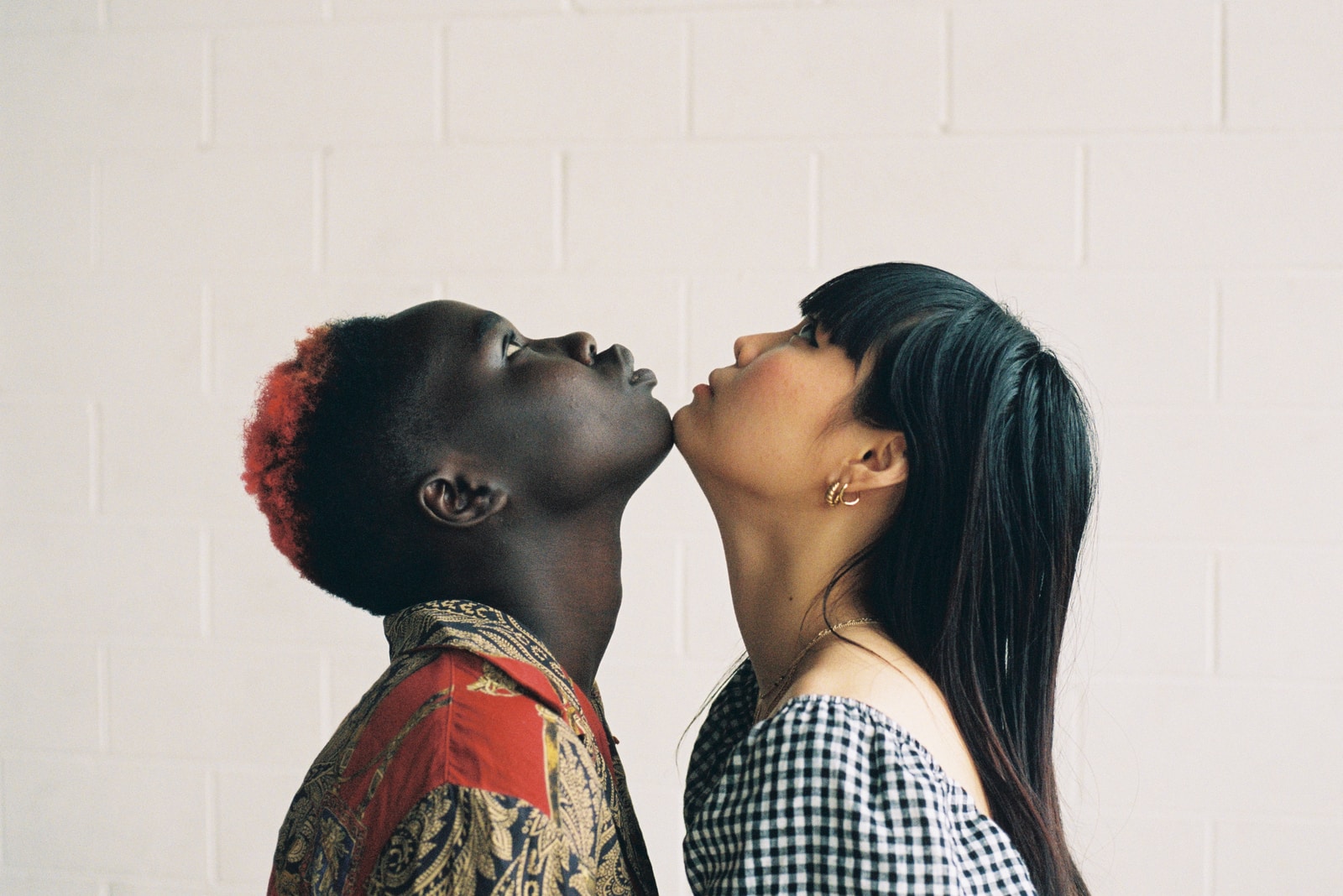 Women’s equal participation and leadership in political and public life are essential to achieving the Sustainable Development Goals by 2030. However, data shows that women are underrepresented at all levels of decision-making worldwide, and achieving gender parity in political life is far off.

Women in executive government positions
Women serve as Heads of State or Government in only 22 countries, and 119 countries have never had a woman leader. At the current rate, gender equality in the highest positions of power will not be reached for another 130 years.
Just 10 countries have a woman Head of State, and 13 countries have a woman Head of Government.
Only 21 per cent of government ministers were women, with only 14 countries having achieved 50 per cent or more women in cabinets. With an annual increase of just 0.52 percentage points, gender parity in ministerial positions will not be achieved before 2077.
The five most commonly held portfolios by women ministers are: Family/children/youth/elderly/disabled; followed by Social affairs; Environment/natural resources/energy; Employment/labour/vocational training, and Women affairs/gender equality.
Women in national parliaments
Only 25 per cent of all national parliamentarians are women, up from 11 per cent in 1995.
Only four countries have 50 per cent or more women in parliament in single or lower houses: Rwanda with 61 per cent, Cuba with 53 per cent, Bolivia with 53 per cent, and the United Arab Emirates with 50 per cent.
A further 19 countries have reached or surpassed 40 per cent, including nine countries in Europe, five in Latin America and the Caribbean, four in Africa, and one in the Pacific.
More than two-thirds of these countries have applied gender quotas—either legislated candidate quotas or reserved seats—opening space for women’s political participation in national parliaments.
Globally, there are 27 States in which women account for less than 10 per cent of parliamentarians in single or lower houses, including four single/lower chambers with no women at all.
At the current rate of progress, gender parity in national legislative bodies will not be achieved before 2063.
In Latin America and the Caribbean, and Europe and Northern America, women hold more than 30 per cent of parliamentary seats. In Northern Africa and Western Asia and Oceania, there are less than 17 per cent of women in national parliaments. Women’s representation is the lowest in the Pacific Island States as women hold 6 per cent of seats, and they are not represented in parliaments in three countries.
Women in local government
Data from 133 countries shows that women constitute 2.18 million (36 per cent) of elected members in local deliberative bodies. Only two countries have reached 50 per cent, and an additional 18 countries have more than 40 per cent women in local government.
Regional variations are also noted for women’s representation in local deliberative bodies, as of January 2020: Central and Southern Asia, 41 per cent; Europe and Northern America, 35 per cent; Oceania, 32 per cent; Sub-Saharan Africa, 29 per cent; Eastern and South-Eastern Asia, 25 per cent; Latin America and the Caribbean, 25 per cent; Western Asia and Northern Africa, 18 per cent.
Expanding participation
Balanced political participation and power-sharing between women and men in decision-making is the internationally agreed target set in the Beijing Declaration and Platform for Action. Most countries in the world have not achieved gender balance, and few have set or met ambitious targets for gender parity (50–50).
There is established and growing evidence that women’s leadership in political decision-making processes improves them [17]. For example, research on panchayats (local councils) in India discovered that the number of drinking water projects in areas with women-led councils was 62 per cent higher than in those with men-led councils. In Norway, a direct causal relationship between the presence of women in municipal councils and childcare coverage was found.
Women demonstrate political leadership by working across party lines through parliamentary women’s caucuses—even in the most politically combative environments—and by championing issues of gender equality, such as the elimination of gender-based violence, parental leave and childcare, pensions, gender-equality laws, and electoral reform.